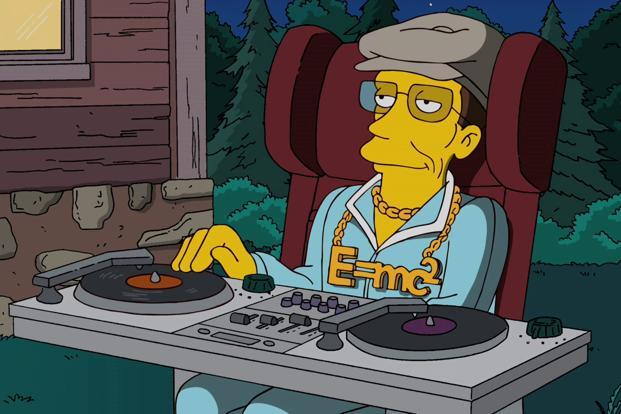 Below is the text version of what you will see in the video:

Hey Everybody, it’s your boy Scojo The Herb Advisor here and I decided to interrupt today’s regularly scheduled programming and do a tribute to Stephen Hawking and the strain named after him as a tribute after the loss of a great man.

I was born a very right-brained kid. If it had anything to do with math or science, my eyes just glazed over and I tuned out. But in my late teens I was turned onto cannabis and believe it or not, my capacity for science expanded.

Cannabis helped me visualize science, which for any right brainer is a necessity. That visualization of science led me to become an amateur cosmologist, and that love for cosmology led me to become a full-blown meteorologist. No, seriously. So one could argue that I owe one of my passions and careers to cannabis!

The two humans who were leaders in that growth for me were Albert Einstein and Stephen Hawking.

Stephen was unique on so many levels. The most famous uniqueness was that he lived with Lou Gehrig’s disease for DECADES longer than he was expected to. But what made Stephen Hawking so damn unique was that he not only survived the disease, but he managed to become arguably the smartest man in the world without the ability to speak and confined to a wheel chair.

Stephen was a leader in the development of our theories on black holes and the Big Bang. He wrote a ground-breaking book that was on the best seller list for 237 weeks and perhaps most importantly to the masses and myself, appeared on The Simpsons on multiple occasions. Enough times that when he had a Simpson themed party at his house, he went as himself.

On paper, it’s an Indica dominant strain, but what’s it’s really known for is being high in CBD which means it’s better for treating medical conditions than getting you high. It has an earthy aroma yet strong hints of berry hit your pallet upon smoking. Stephen Hawking Kush is good for pain and stress, it will reduce inflammation, and it’s one that Stephen Hawking himself may have approved of as it leaves you very clear headed and relaxed, so you’re more open to solving the big questions of the Universe.

Stephen Hawking, you will be missed, but we were lucky to have you for as long as we did. Folks, even if you never grasp a single bit of his science, his impact on science and bringing it to the masses alone is worthy of high praise.

You are free from your chains, good Sir Hawking. Time to go explore those Black Holes you could only speculate on from your earthly chains. Be free brother, be free.

One thought on “Stephen Hawking: A Tribute To The Man and The Marijuana”