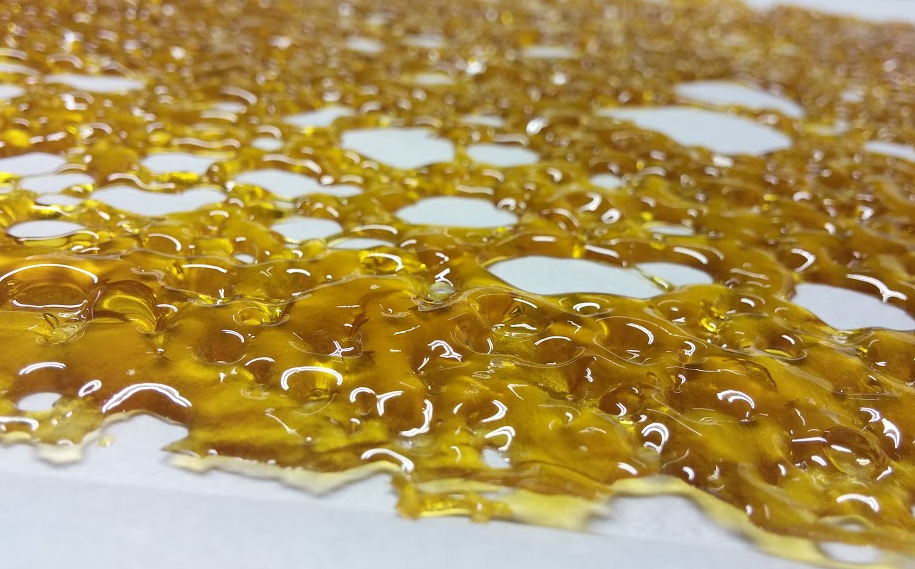 With the advent of legalization now catching fire, innovation in the industry is also catching fire and one of the most noticeable areas is in “Concentrates”. Where there used to just be things like hash and kief, there are now “dabs” with names like “wax”, “shatter”, and “crumble”. They are all a little different, but the end result is the same. It’s concentrated THC . . . ’nuff said.

One day back in college, I was super nervous about calling a girl who had given me her number at the pub the night before. Beer in one hand and pipe in the other, I was attempting to calm my nerves. A knock at the door revealed my neighbor who was also my dealer.

He heard my story and said “oh dude, you need to try hash”. I really didn’t know what it was at the time, but at that point I figured it couldn’t hurt, so I tried it. Long story short, I got the date.

THC itself is actually a fairly clear-headed drug. It’s all the other things that work in “entourage” with THC that make it more of the “stony” drug that most people associate with marijuana. That doesn’t mean that if you smoke a shit load of concentrated THC that you are going to be clear headed, it just means you won’t generally be found in a pile of your own drool begging for cupcakes and ho ho’s.

Full disclosure, I have never done a dab in my life. Except for kief and hash, I mainly stay away from concentrates. To me, cannabis concentrates are kind of the “Everclear” of the cannabis world. Some people love the higher octane boozes, but most of us like them to be distilled down a bit and made into scotches, tequila, or infused with grapes for wine, or blending with yummy hops and making beer.

So I’m going to give you a quick breakdown of what I learned about concentrates recently, and then leave you some links to the videos I used in the process so that you can do more research on your own. Let’s start with the types: 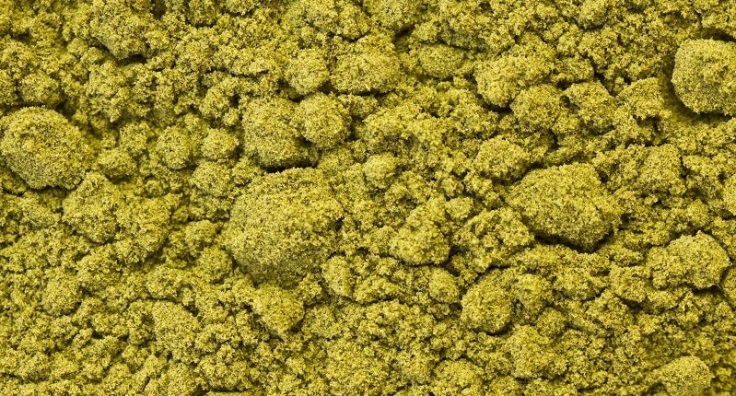 Kief is basically the tricomes of the marijuana plant that have been sifted off the product. It’s highly concentrated and is often used as an addition to other products, as opposed to being consumed alone. Many people put kief into joints, on top of bong bowls, and one company in Seattle makes a pre-roll using hash oil soaked flower rolled in kief (called caviar) that yields a mind bending pre roll that you probably don’t want to smoke in one sitting.

Hash is about as old school as you get. Hash is historical. Hash is awesome. I’m a big fan. It comes in either a dark brown or blond color. There are SO many different kinds of hash, but again, the end result is essentially the same. Hash is usually hand compressed kief (as opposed to machine) and it generally comes in a “softish hard” consistency. Kind of like a stale tootsie roll. For me, hash is a very alert way to consume cannabis. It helps me focus, keeps me upbeat, and can actually help make mundane tasks a lot more fun. So it comes out when it’s time to clean my apartment is what I’m saying.

Dabs come in many different forms called “crumble”, “wax”, “sugar” etc, but the names mainly have to do with the consistency of the product. Again, the end result is the same. It’s a concentrate. Are we sensing a pattern here? Dabs are often obtained through a process called BHO that uses butane to extract the THC. Dabs are quite popular with the younger generation of consumer. Old f—ks like me generally stay away from dabs because it’s kind of like taking shots of Everclear. Been there, done that. Don’t want another t-shirt. For those who are looking for a “solventless” form of dabs, you should look to “rosin”, which just uses heat and pressure. It’s a bit more pricey, but is typically of a higher quality. 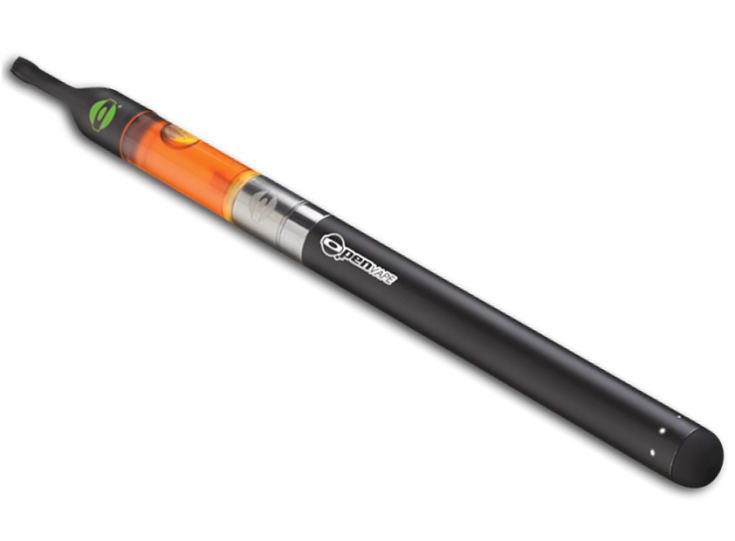 Some consider it a cleaner, safer way to consume cannabis, but the science is still incomplete. Using CO2 to extract is theoretically healthier, but the one downside is it requires pressure that can be explosive if not regulated correctly. I love CO2 hash oil because they use it in vapor pens and vapor pens are a godsend to people who love to have a portable, very discrete way of consuming. The concentrate is turned into vapor instead of smoke, so it’s theoretically less carcinogenic than smoking. In principal that is true, but again, the science is still in process.

There were a couple of really great videos that I used to assemble this blog. You should check them out. One if here, from Leafly. The other is here, from Mass Roots.

At Cannacon recently, I stumbled on The Original Resinator and heard about their patent pending process of trimming marijuana using CO2. The interview is posted below and if you’re in the business or thinking about getting into it, it’s worth checking out the interview AND their website. They have some really great videos on their site that answer a lot of your questions.

Enjoy the video and if you would rather read than watch, the transcription of the interview is posted below as well. Thanks again for checking out my sight, my babies. Please hit “FOLLOW” and share this with your friends! Knowledge is power and I want to educate the sh-t out of you.

Power To The Flower.