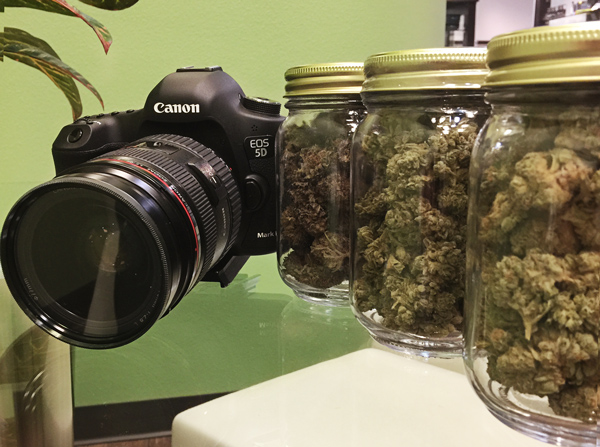 If you’re a cannabis business and you’re not putting some level of investment into cannabis video, you are about to miss out on being a part of 80% of the content that is expected to be consumed in 2019. That’s right, according to a study done by Cisco and posted on LinkedIn recently: https://www.linkedin.com/pulse/2019-80-worlds-internet-traffic-video-cisco-study-kathleen-kurm/ 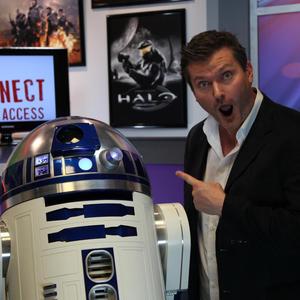 Being the charming Herb Advisor that I am is only a side gig for me. I pay my rent as a video producer in Bend, Oregon. I’ve produced content ranging from adventure videos in Alaska to a weekly show on Xbox, so this is an area close to my heart and one that I think I know a fair amount about.

First off, there are really two different kinds of marijuana videos:

One is the Weed Tuber who is setting up a camera in their house and doing 15 dabs in 15 seconds and then talking for 15 minutes about how high they are. It’s a HUGE market for the younger crowd. I’m middle aged, so I don’t connect with it much, but damned if these Weed Tubers haven’t stumbled on something that is burning up the web. Literally BILLIONS of hits have been logged watching Weed Tubers.

The other kind of marijuana video has to do with marketing your cannabis business. This is my area of expertise. There are a myriad of things you should consider when approaching marijuana video, but let’s narrow it down to my Top Five. 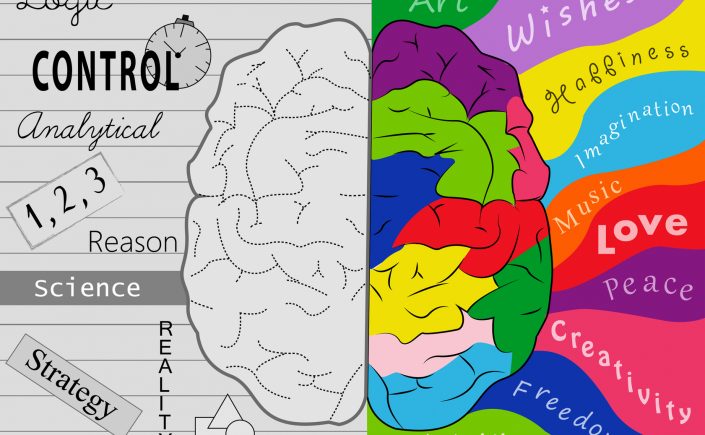 Would you rather read a book, or watch a movie? Are you more factual, or artistic? If you would rather be shown something than read about it, you are likely more “right brained”. Half of the world is. But until the advent of YouTube, most online searches were geared toward the left brain. Don’t miss out on half your market. Create content for them. Much of our society is beginning to drift away from text content and moving onto visual content.

Think of it this way, first there were newspapers. Newspapers are great, but when radio came on the scene, newspapers lost about half their audience or more. Television came along and damn near relegated both newspapers and radio to the dark ages. Do you hear about radio stations or newspapers making a lot of money these days? Next came the Internet. But the internet actually took us back to text in the beginning. It was like an online newspaper. But now video can be streamed on the internet, so the right brained folks are having their day in the sun. 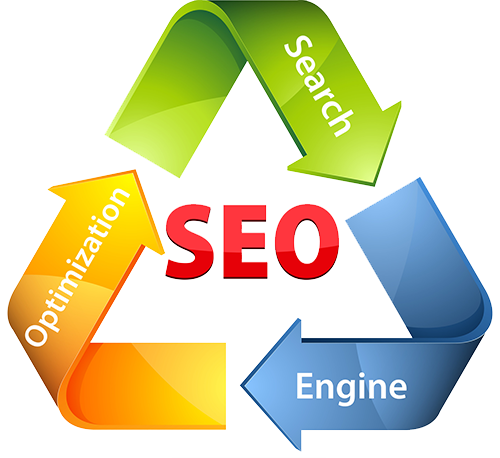 There is a concept when it comes to SEO called “stickiness”. It measures how long someone stays on your page. The longer they stay on the page, the higher the “stickiness” rating and the higher you will rank with the search engines. What better way to get someone to stay on your page, than to get them to watch a video? Plus, as marijuana video content becomes more popular, search engines are giving video results for searches too. Not as many companies have video, let alone cannabis companies, so having one could vault you to the top of a page.

But don’t just post video. Post the text of the video too. Remember, we are trying not to alienate half of our audience, not to mention that having text helps a lot with SEO as well. It’s a necessity. I like to use services like Rev.com to transcribe my videos. At the bottom of my page, you’ll see an example of one of their transcriptions. Fairly inexpensive and well produced. 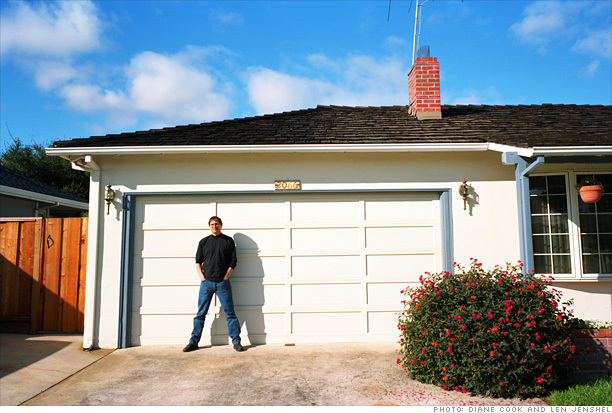 Most people have probably heard the story of how Steve Jobs and Steve Wozniak started Apple in Wozniak’s parents’ garage, right?

Whether you’re a well funded startup, or a Mom & Pop, your business has a story. Did you start the business in your basement? Did you overcome some major obstacles to get to where you are? What inspired you to go into the cannabis business? Why does this business get you out of bed in the morning? These are all topics that tell your story. A good video producer will know how to tell you story and if done right, it can be very engaging and build loyalty with customers.

There’s this thing called “Return On Investment”. It’s important. Businesses need to manage their cash. I get that. But I once had a client who decided to withhold doing further videos because they couldn’t quantify their return. Well, get used to it. You don’t do cannabis video to make money, you do cannabis video to build loyalty and attract new customers. Only in very rare cases can you trace if a video actually made a sale for you. It’s part of a cumulative effect. The reason to incorporate video in your marketing is because you can’t NOT do it. If you don’t, you’ll be a dinosaur in no time. Consider video a business expense as much as silverware would be for a restaurant.

While video is as much of a “you get what you pay for “ industry as you can find, don’t automatically assume that content has to be expensive. I’ll give you an insider hint that even I hate to bring up considering I make my living doing video: a clever concept is more important than an expensive video. You can make some really engaging content with an iPhone if you spend enough time developing a clever idea.

BUT, keep in mind that the quality of video you release is reflective of your brand. If your video looks like crap, it’ll make you look unprofessional. Whenever possible, it’s best to hire a professional who makes content creation their number one priority.

That’s right. Second only to Google, YouTube is where people go to get information. Shit, I probably watch a video editing tutorial, or reviews of the new drone I want to buy at least once a day. I’m right brained, I read far too many textbooks in college and I’m a BIG fan of being shown something instead of reading about it. Cannabis video not only works on YouTube, but it can be leveraged onto social media and your website as well. It’s the gift that keeps on giving.

Obviously, if cannabis video content is what you are looking into, you are more than welcome to call or email me. I travel all over the country producing content and cannabis is my favorite topic to put into moving pictures. But I will also be quick to shout the quality work of others in the business too.

Case in point, Green Screen Media. I had a chance to talk to their co-founder at Cannacon Seattle 2018 recently and was quite impressed with the quality of product they are producing. Us cannabis video producers are not enemies or even competitors, we love seeing our passion for video becoming widely accepted in marketing and have a kinship with each other that is based on passion and respect.

The video of the interview is below with the text of the interview (for you left brainers) posted below the video. Thanks once again for visiting! Please click “follow” on my page and share this blog post with your friends! Becoming an educated cannabis consumer is where it’s at, my babies.

Power To The Flower,